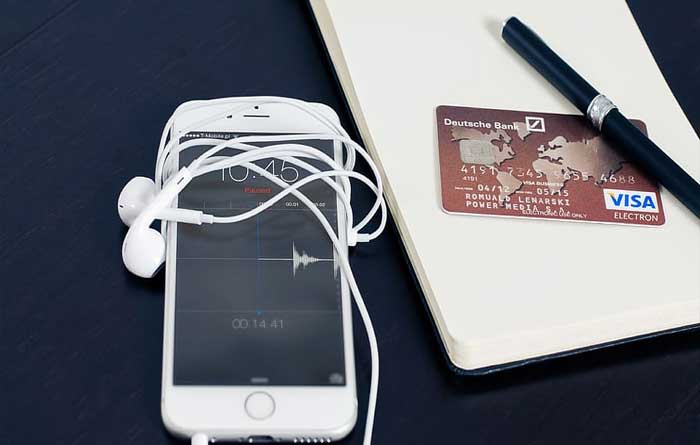 The Internet may not be useful for all businesses, nor do all have to develop an Internet information strategy. Some businesses are concerned with the start-up costs of connecting such as purchasing hardware and software, subscribing to an Internet connection or service provider, and training staff. Others are concerned with the necessary search and navigation skills one has to develop to be able to use it as a cost effective business tool. Some businesses are concerned that, as a result of technical congestion during certain times, the Internet will not effectively improve their ability to disseminate and retrieve information. Most businesses are concerned about Internet security relating to issues of unwanted intrusions into sensitive databases, electronic payments, contracting with authorized parties and protection from electronic viruses.

The entry by telephone and cable companies into the Internet service provider business within the last few years has given new hope to the congestion problem in that they now have a vested interest in investing in infrastructure. The Internet connection and set-up cost are not inexpensive for every business; however, the competitive cost of not having it probably outweighs the financial cost of connectivity. Even if businesses deal with customers that are domestic or local, reaching the customer is only one aspect of the Internet. It can be used to communicate with suppliers to build supply networks, order materials, sales or other information 24 hours a day, 7 days per week.

Electronic Commerce and particularly that carried on over the Internet is in itself Global. The actions in regulating by any one of the domestic states will have very little impact unless they are part of a larger international setting. This paper will first outline the governance of international trade relations, its institutions, backgrounds and partners. This paper will then look at diverse agreements, action plans, model laws and guides that have been prepared by international organizations. The organizations have various mandates and interests in promoting electronic commerce, and providing solutions to the problems that the average business person may encounter in dealing in this new medium. Some of these problems have been identified in this paper.

There are several common misconceptions regarding both e-commerce and the WTO and role of WTO in its regulations. First it neither regulates trade, nor does it regulate e-commerce; the basic aim of WTO’s objectives relate to disciplines on states and to provide methodology for tariff free trade among states. The framework of WTO law in place for regulating e-commerce is provided and enunciated in the GATS, GATT and TRIPS Agreement. What we are trying to reinvent the framework may be harmful. Another common mistake was to refer to e-commerce as if it were an area of commerce in its own right, as if it are agriculture or textiles, which is not the case. Is e-commerce trade in goods or trade in services? Was not a relevant question, E-commerce is a way of selling things and what law applies depends on what is being sold.

There are no defined plans to regulate e-commerce as means of doing business or e-commerce. In general the framework already exists in the shape of the GATT, the GATS and the TRIPS Agreement but there is a work programme in hand to have to clarify the present situation, identify weaknesses and problems and make appropriate recommendations for regulation of e-commerce, not e-commerce as means of doing business.Many of the current problems, regarding jurisdiction, privacy, encryption and digital signatures are issues encountered for “private” not “public” international law and as such were best left to other organisations to consider and to regulate this aspect of doing business . Many bodies other than the WTO were working on the problems and it was important for the WTO not to attempt too much, albeit virtually anything could be categorised as trade related.

E-commerce is not a trade sector but rather a way of doing business. The GATS covers virtually all aspects of trade by e-commerce, but items such as music, books, software and videos delivered in digital form would be covered by the GATT. However, such classifications could be for negotiation and agreement.

There are various areas within the GATS which remained ambiguous and one such area is the distinction between mode one of the supply of the cross-border trade and mode two the purchase of the service abroad. The remedy to this is through further negotiations. The call by some for a Duty Free Cyberspace and the related issue of a moratorium would be for future discussion in the WTO.

Member States must ratify these treaties in their own countries, and when they ratify it, they have enacted legislation to modify existing Federal laws in order to comply with their international obligations. In the real world, States are attempting to remove trade barriers and Domestic laws are being modified to reflect this new spirit. It has taken a long time to weaken the protectionist position primarily adopted by developing nations like Pakistan. In the world of e-Commerce, it is hoped that nations will create the rules together so as to avoid misunderstandings and avoid rebuilding barriers in a system that technologically has none.

Electronic commerce transactions are rapidly increasing as the millennium nears. The legal structure should evolve as electronic commerce evolves rather than being prematurely regulated. The millennium will not bring worldwide uniform legal structure or even national legislation in many cases because of the divergence of views. Consumer protection, privacy and database legal issues will all have an impact on global electronic commerce. Laws which facilitate the building blocks of electronic commerce, such as recognizing the validity of digital signatures, should be enacted sooner rather than later. The rigorous protections for Web site information need to be balanced with the chilling effect, they could have on the Web. There must be respect for proprietary information but not everything can be proprietary. A reasonable balance needs to be struck between the protection of information and the innovation and creativity that has created and grown the phenomena of the Web. 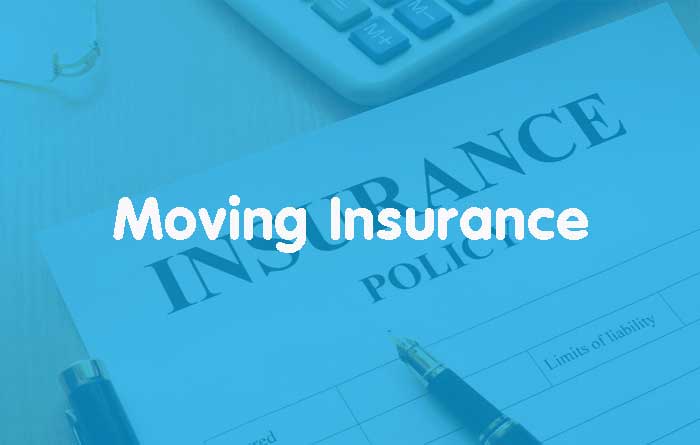 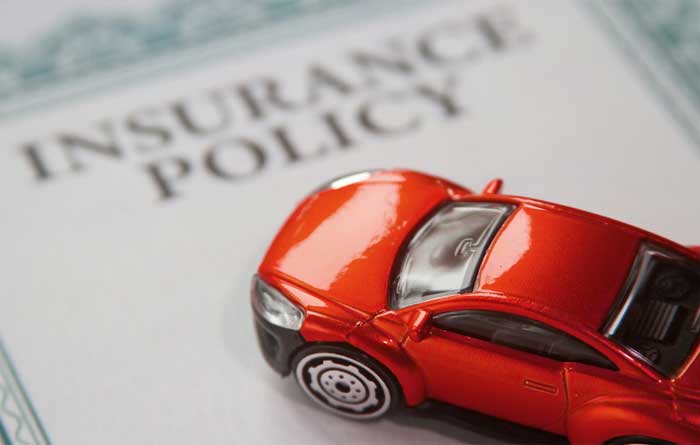 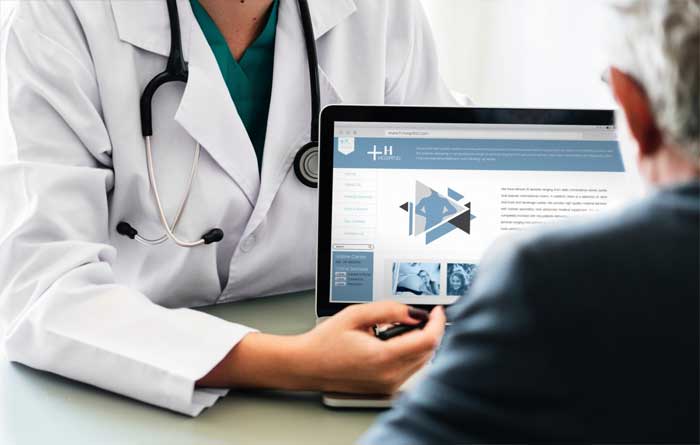 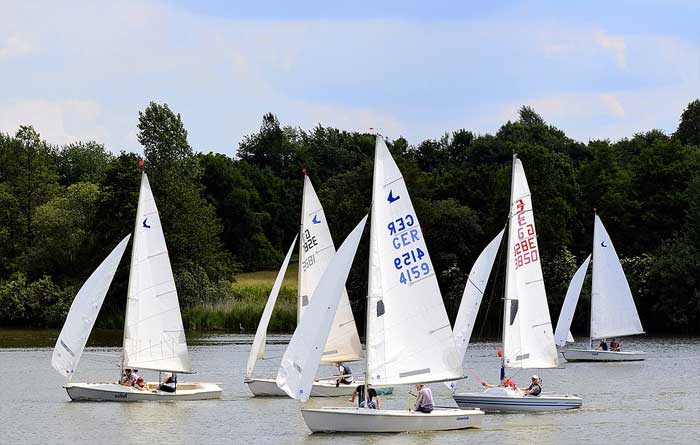 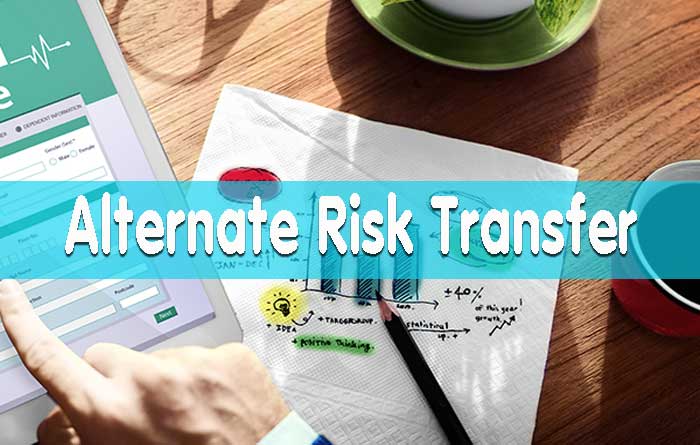 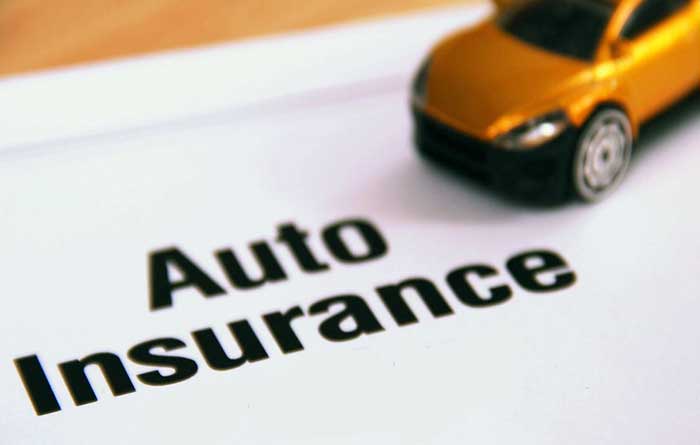